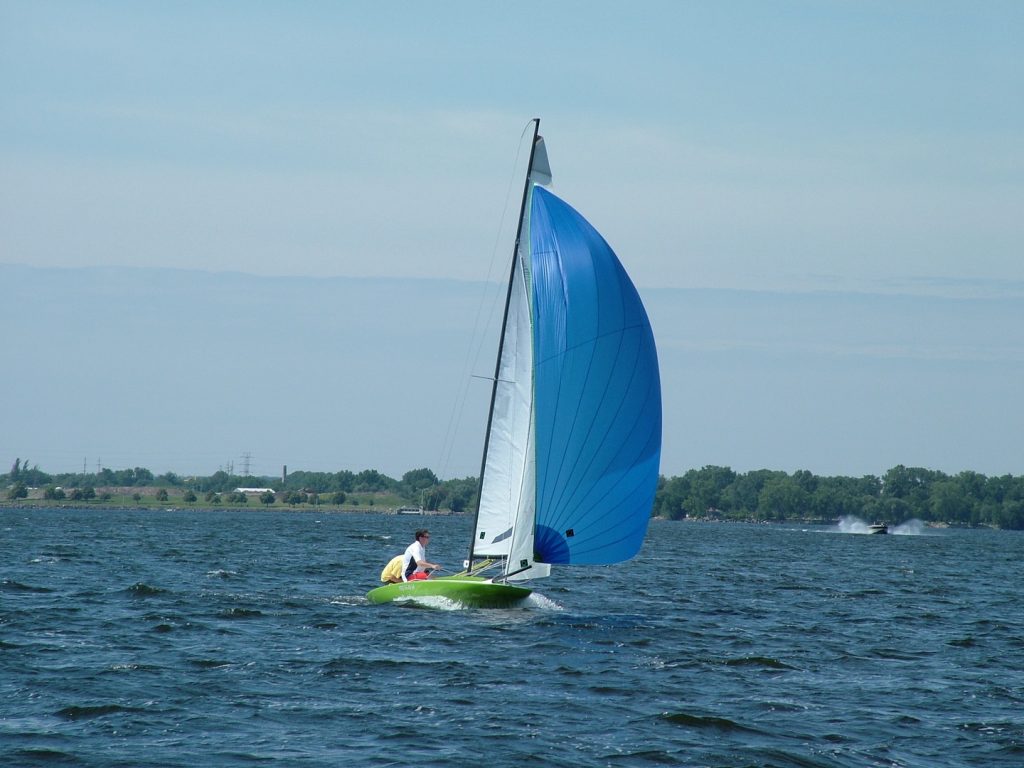 One of the funny loopholes in the Inland 20 Scantlings is the girth of the spinnaker. The reason I bring this up, is that someone mentioned at Nationals this year how stupid everyone was to have the cut of spinnakers that most sail now.

After listening a while it became evident that people/sailmakers thought we lived in the dark ages. So this year we were again exposed to the Maxy (at 2017 Nationals) as we called it back in the day.

Does it work? I do know when it was sailed at the ILYA Invite in 2007 it never saw the light again in a regatta. It was big like biggly big. However, it did not translate into something that did not have limitations, light air and big air were issues. It was to say a One Trick Pony.

Lets hope technology has made improvements.

PS That is a picture of Miss Maxy 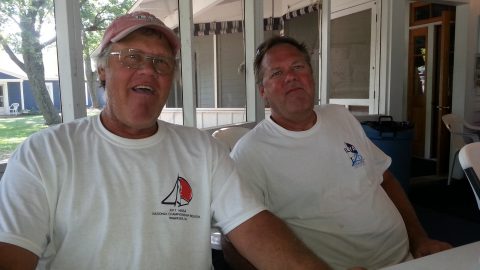 There’s a new boss in town