In light, September winds at Lake Wawasee, Indiana, Aaron Lynn was looking for clues.   Texture on the water, flags on docks, anything, that might telegraph some wind pressure to propel his teal scow. 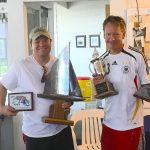 “I do stand a lot looking for wind,” said the engineer from Oshkosh, who drove his scow to victory in the 2017 Inland 20 Championship, his sixth championship win since 2006. 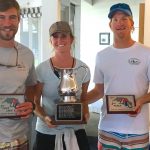 Lynn’s closest competitor, 2016 champion Ben Herdrich of Lake Wawasee, had nothing but praise for Lynn at the awards ceremony as he relinquished the winner’s trophy.

The win is a milepost for Lynn, who pivots to new crew in 2018 as his longtime trimmer, Keith Rosenbaum has taken a job in the southwest.

“I want to start sailing with my kids. Kate is 10 now so we will see if she is big enough to do it   I have sailed with her on the boat a couple times. “ Lynn said. “Kate is sailing on an X-boat. Her and another girl raced all year last year. “

The windward-leeward course was not kind to those who failed to heed the signs. Wind apps would put the velocity at 5-8mph, but it was wildly variable on the lake surface. Velocity seemed to favor the east side, and dithered to the west. On top of that, the windward offset was surrounded by a condition Willie Crear described as a meteorologic black hole, reducing wind to 0-2 for a radius of 100 yards.

The curious micro-climate seemed to wait until the first few boats passed through, before descending like a curtain, stalling most everyone behind. 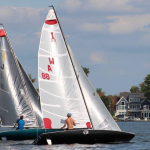 The results sheet showed Lynn with four bullets and one second. Herdrich recorded two bullets and three seconds. The two could be seen within a few hundred feet of each other almost every leg. A duel for third between Jack Boatman and Steve Catlin was settled in the final race, with Catlin preserving his spot by one point. Andy Gratton won fifth, in his re-cored 1970s Melges and aluminum spar, proving once again that old boats can be competitive.

The new up and comer maybe Emily Allen of Wawasee who consistently sailed fasted. Keep up the great work.

“The biggest thing in light air is: keep your speed. The way you keep your speed is staying on the wind so the biggest thing to avoid is pinching upwind and stall out. If you do stall,  it takes a long time to get going again.,” Lynn offered. “So, if in doubt, bear off a bit and under-sheet. And you want to keep that boat heeled when it is light. If you are heeled, you can kind of drift the light spots. “

Lynn also recommended some backstay to help with mast pre-bend, an important element for I20 mainsails often cut with the expectation that the belly of the spar will be moved forward with main sheet tension.  In light wind, there isn’t enough sheet tension to bend the mast, so pre-bending with backstay is beneficial.

Lynn also offered some details on rigging: “No extra shroud tension or rake on my boat. I remember when I started reading some tuning guides and I came to the conclusion 28-4 is the number and I use that all the time. That was 2006 and I have not changed it since. If you rake back it will make it more controllable in heavy wind.

But the boat does not point as well if you rake it back. I took the adjustment off where you can change the rake. On my boat, my forestay is just fixed.”

Special thanks got to The Wawasee Yacht Club; The Herdrich Family (all of them) and  Kenny Bolles, who made it happen. 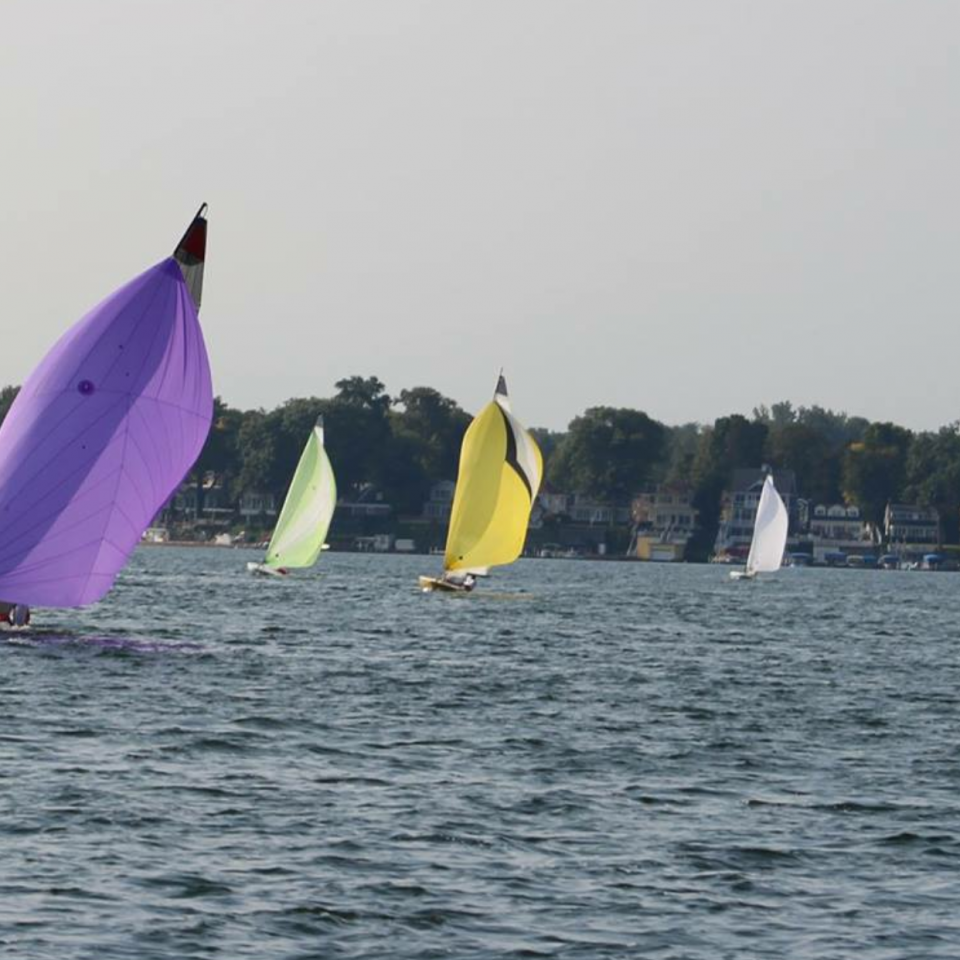 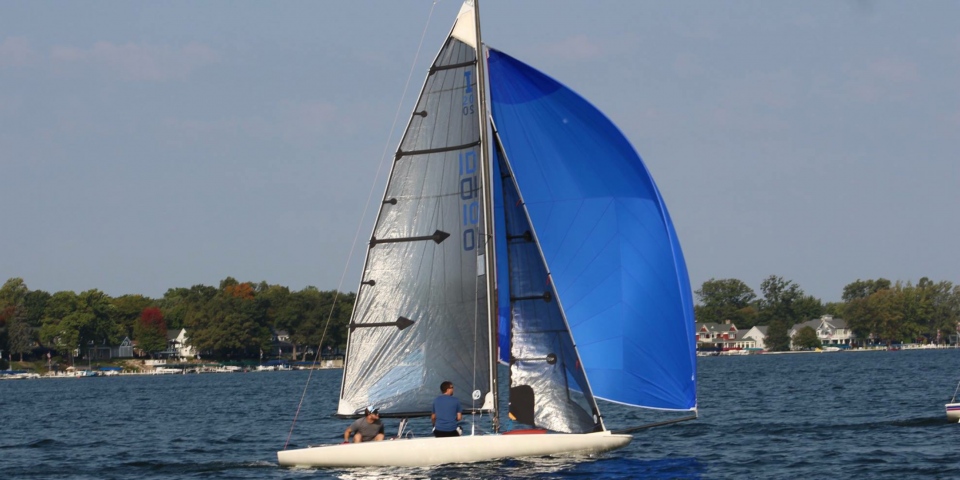 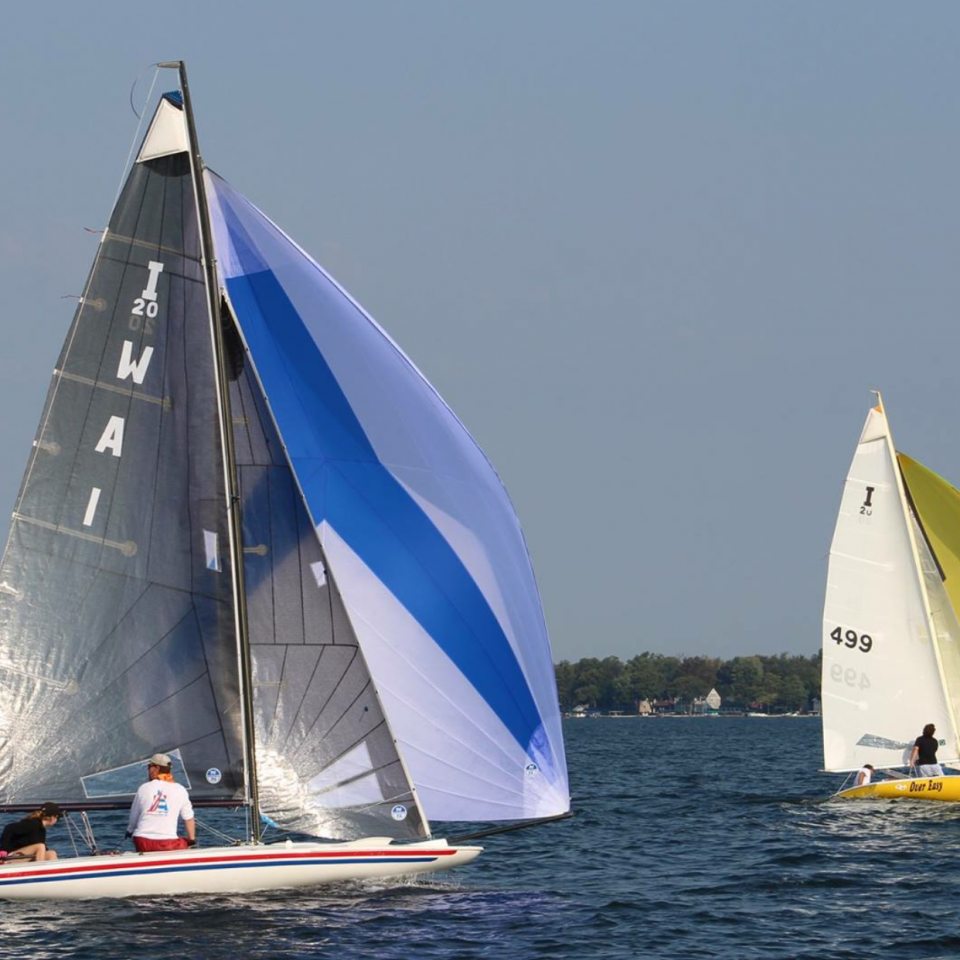 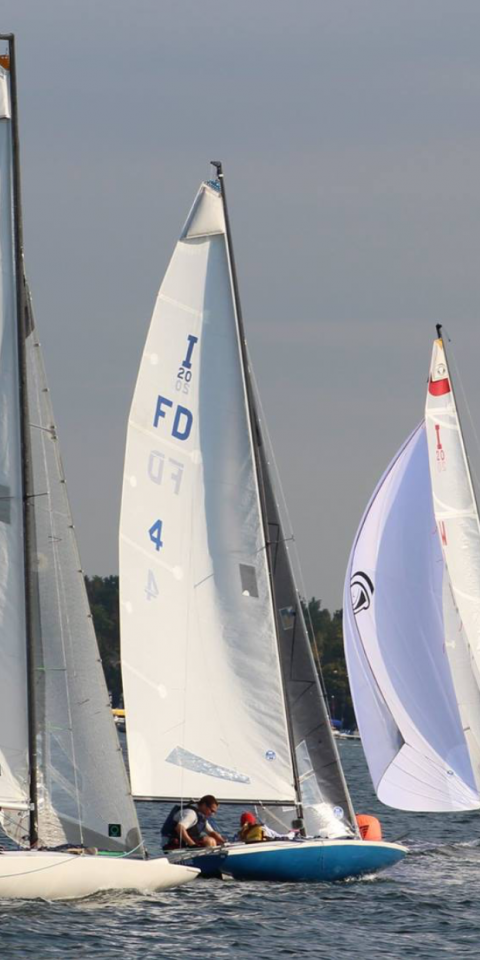 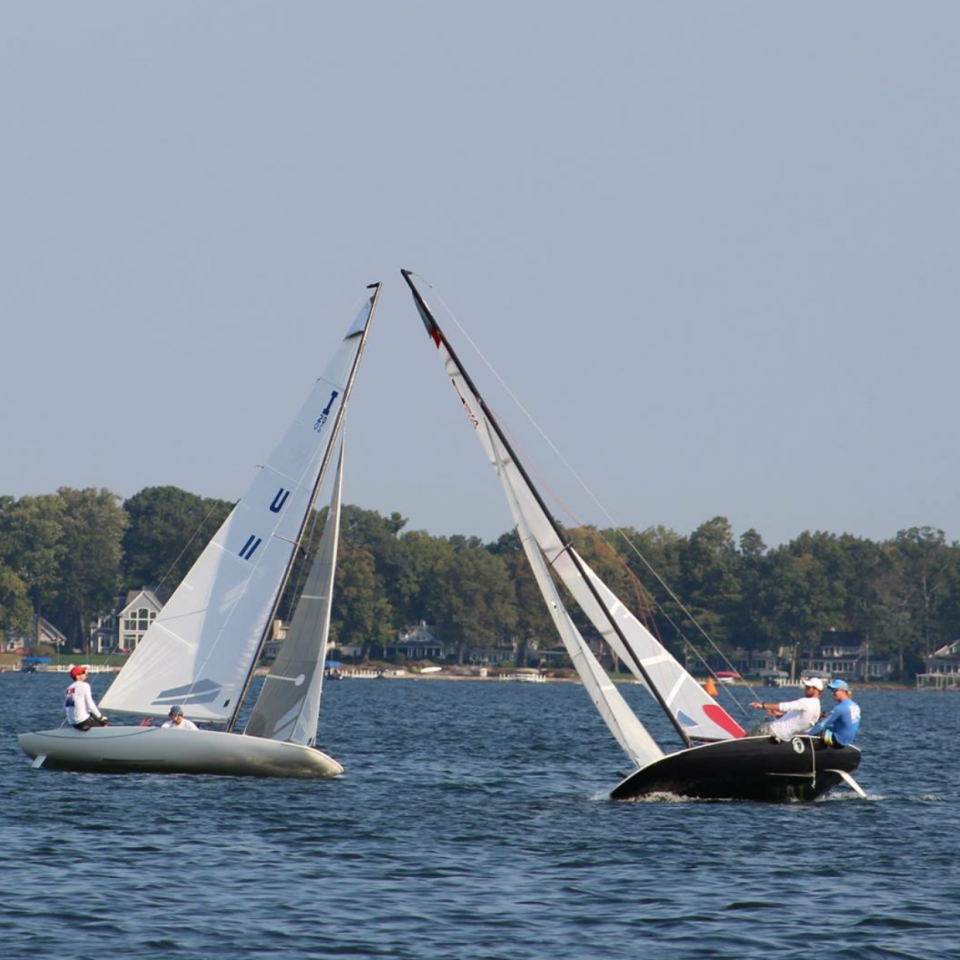 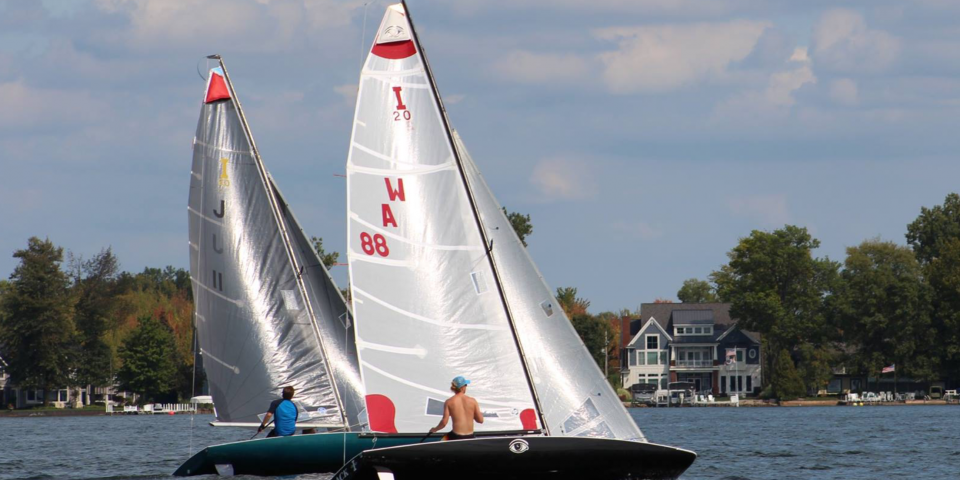 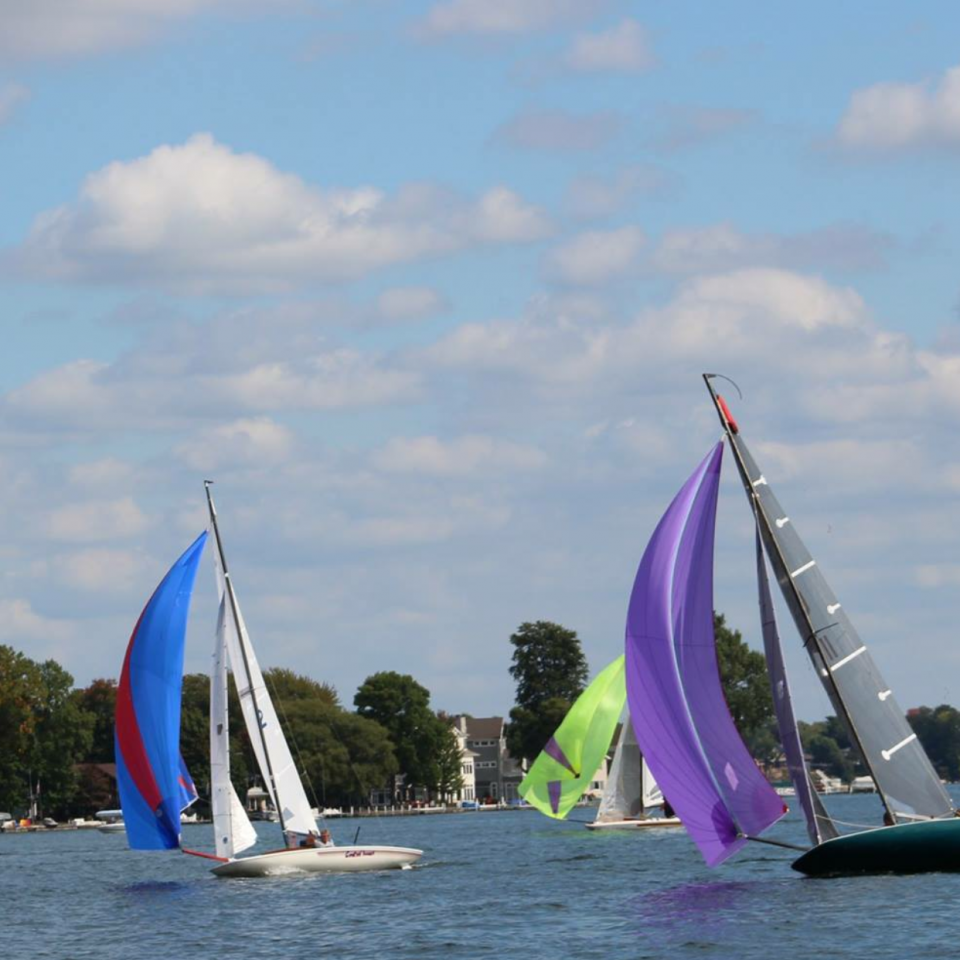 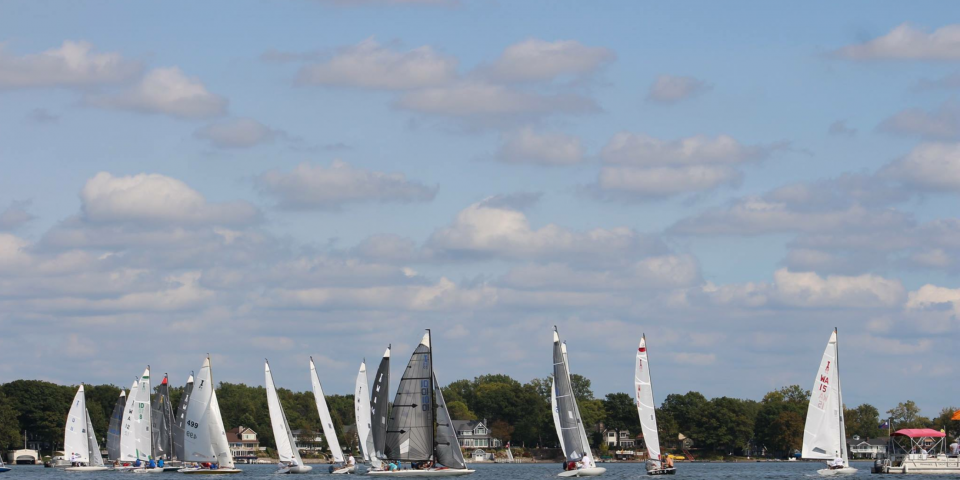 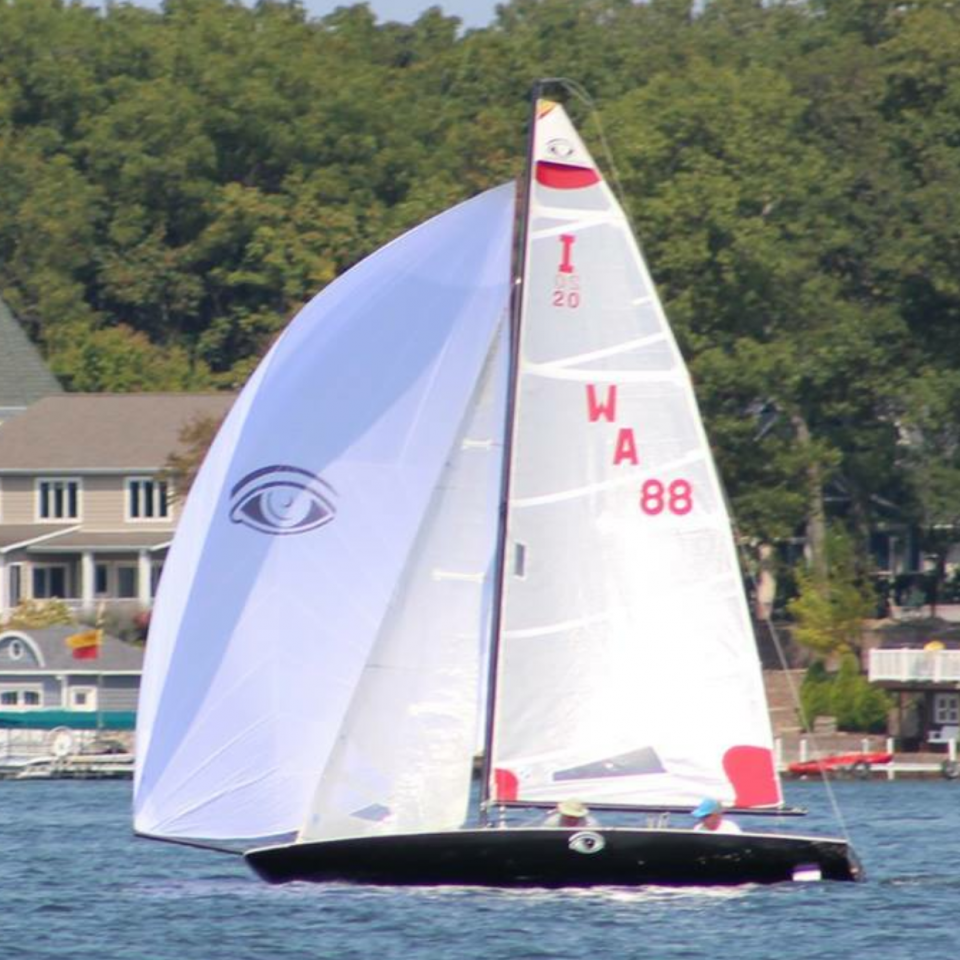 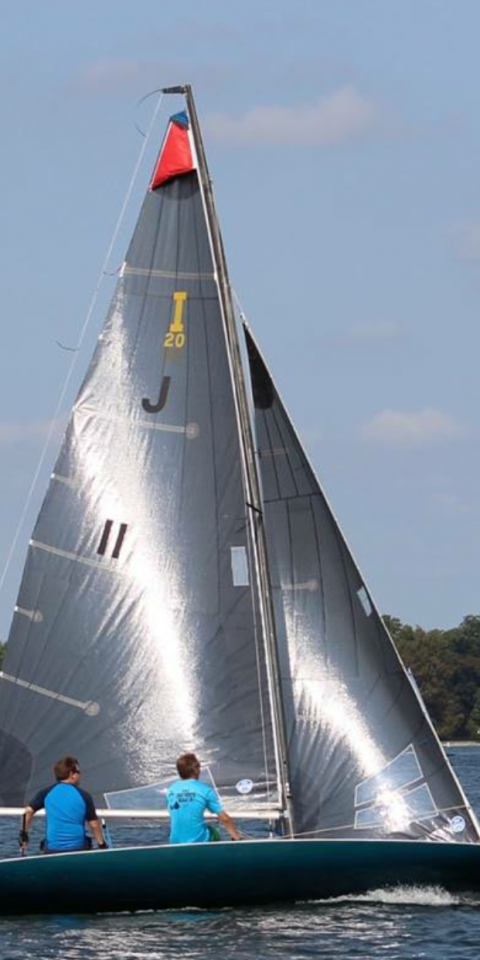 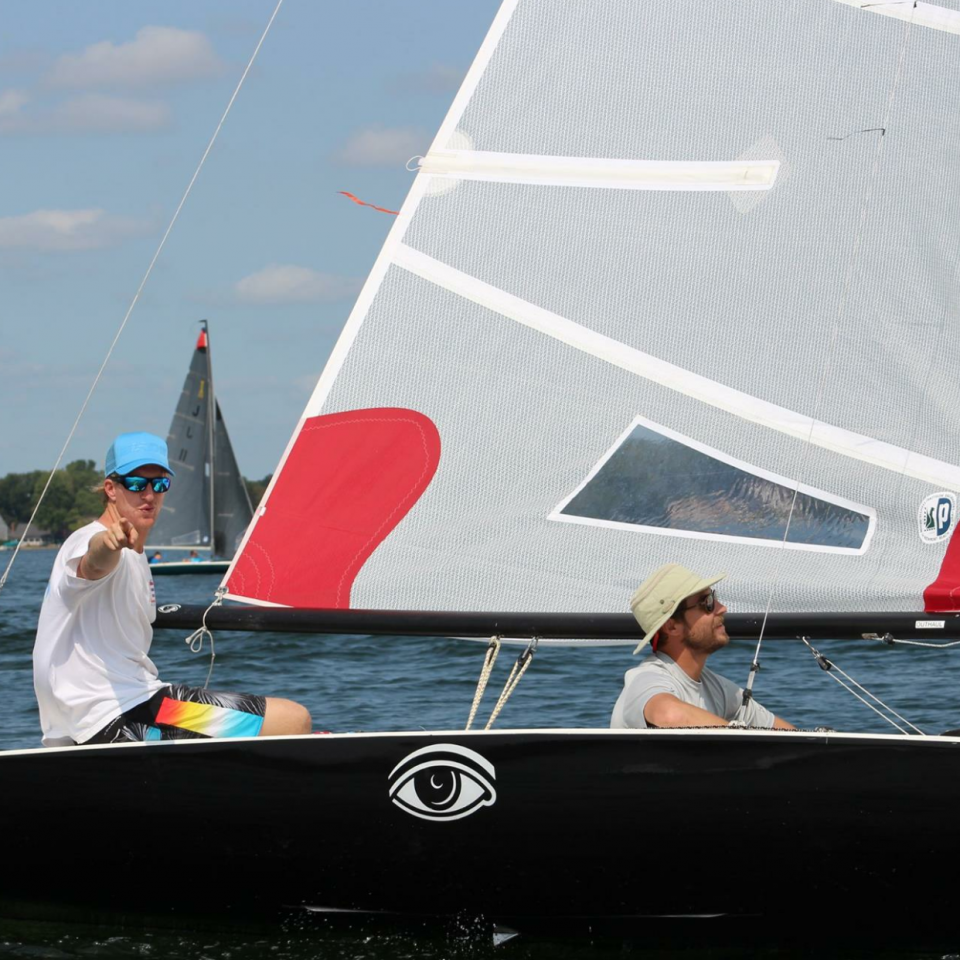 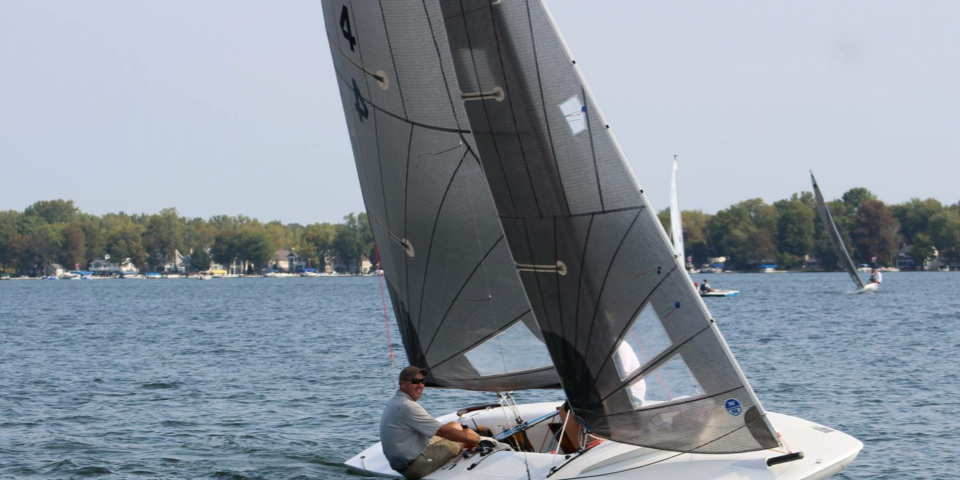 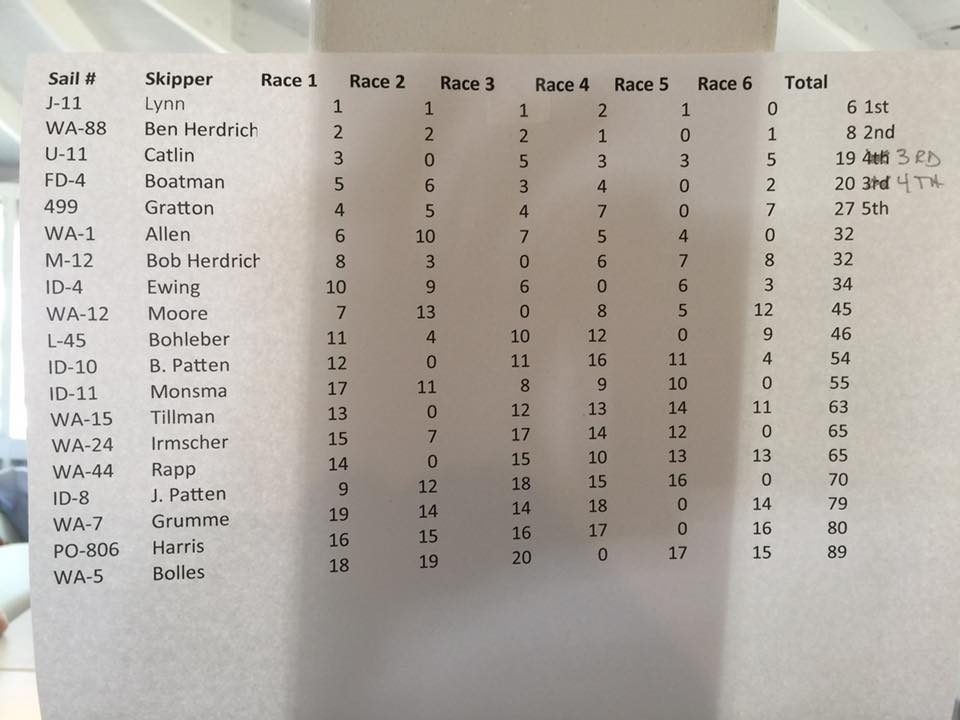 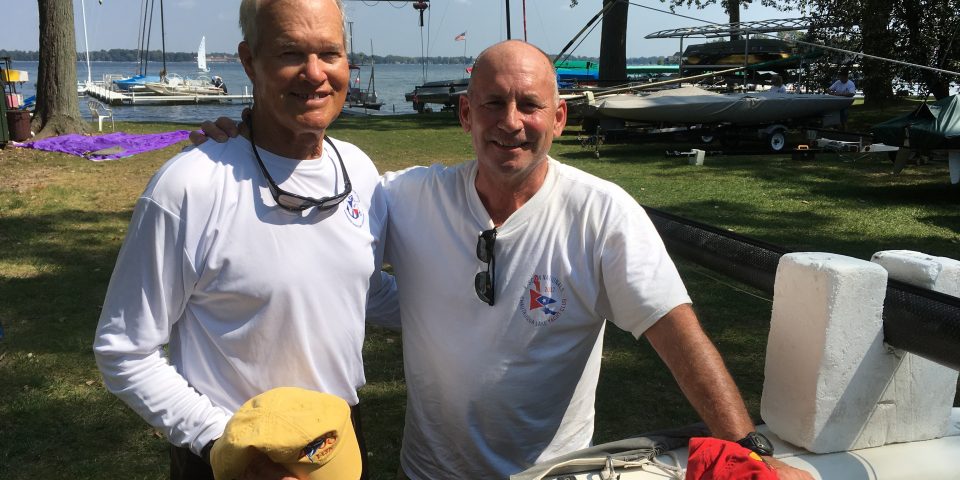